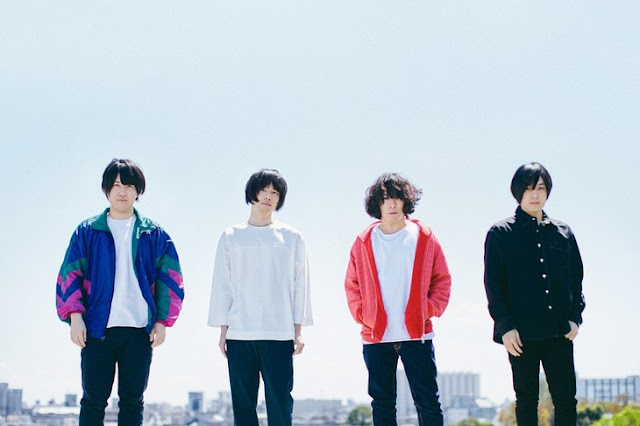 Bassist Kana-boon Yūma Meshida Announced His Departure From The Band

The official website of Japanese rock band KANA-BOON announced on Tuesday (12/11/2019) that bassist Yūma Meshida is leaving the band. Kana-Boon bassist Yūma Meshida Quitting the Band The announcement includes personal statements from all the band members, and Meshida says she believes the decision is the "best choice" for her right now. Meshida explained that he was diagnosed with a mental illness, but that he did not know how many months or years the recovery would take. He said that \ making all the fans and band members support me waiting like this \ and stopping KANA-BOON's activities was \ the absolute worst. \ So his only choice was to leave the band. Meshida also thanked fans and fellow band members for their support until now. Kana-Boon's vocalist and guitarist Maguro Taniguchi also said, \ Meshida will not be joining KANA-BOON's music in the future, but the band will continue to exist even stronger. We will make music, have a tour, and face evolution and change with hope. \ The other band members reported on June 13, 2019 that they had been unable to contact Meshida since June 5, 2019. The Meshida family contacted the police, and the band canceled a performance planned for the 15th. June 2019. Meshida returned to her family on June 16, 2019. According to her family, Meshida was exhausted but not injured. Meshida began receiving treatment and took a hiatus from his band activities in June. KANA-BOON was formed in 2008, and released their first single in 2013. They have released four studio albums. The group has performed theme songs for Naruto Shippūden, Boruto: Naruto Next Generations, Mobile Suit Gundam: Iron-Blooded Orphans, The Perfect Insider, Karakuri Circus and the anime film Boruto -Naruto the Movie-anime. Most recently, they performed the opening theme song for the anime Sarazanmai. Source: Kana-boon's official website