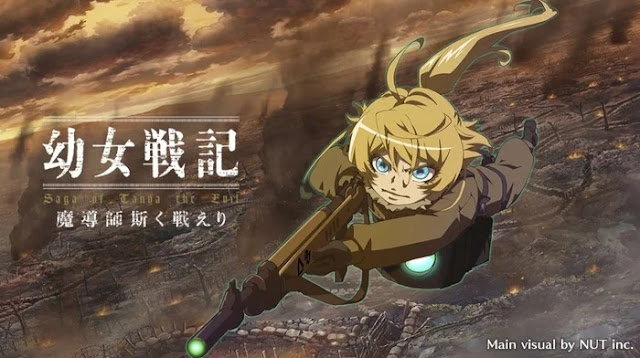 Youjo Senki Anime Gets A Game Adaptation For Its First Smartphone

On Wednesday (27/5/2020) Kadokawa announced the latest, quite interesting information regarding smartphone games.
Based on the information announced, it turns out that the Saga of Tanya the Evil (Youjo Senki) anime which is based on a light novel by Carlo Zen and illustrated by Shinobu Shinotsuki has finally gotten its first smartphone game adaptation.
This smartphone game is titled \ Youjo Senki: Madoushi Kaku Tatakaeri \.
The game will be based on an anime story, but it will also have some new story sections.
The Youjo Senki game will also be able to be played for free on iOS and Android devices, but with the purchase of in-game items.
Unfortunately, the announcement did not reveal a debut date for the game.
We will announce more complete information in the latest articles when the information is available.
Source: Saga of Tanya the Evil smartphone game official site

Manga online is a web for manga lovers.