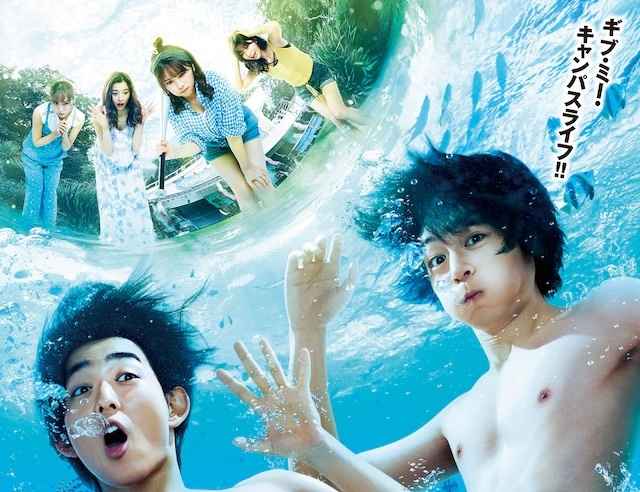 Grand Blue Dreaming Live-action Is Postponed! This Is The Cause!