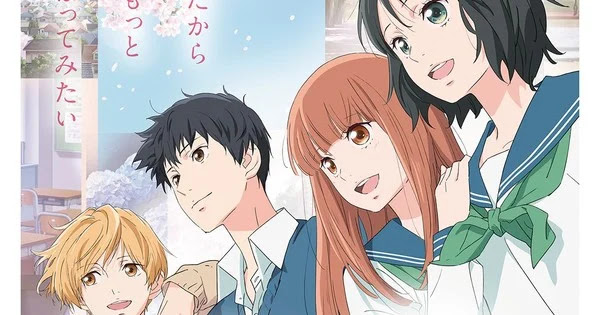 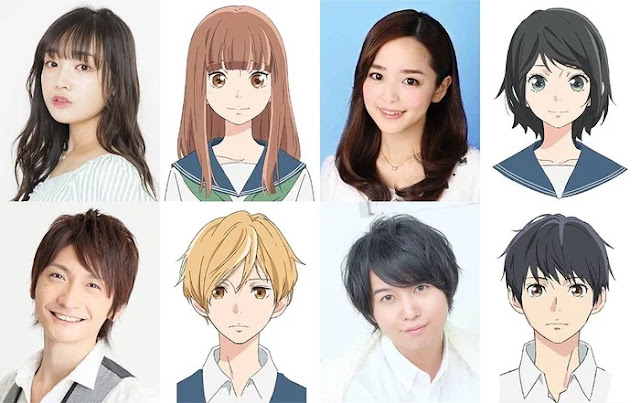 The Love Me, Love Me Anime Film Has Not Officially Been Postponed Due To The Covid-19 Coronavirus

On Tuesday (4/14/2020) Toho and the production committee for the anime film Love Me, Love Me Not announced important information that the screening of the anime film was officially postponed. Anime Film Love Me, Love Me Not Officially Postponed Due to COVID-19 Coronavirus The delay is none other than caused by the COVID-19 Coronavirus which is still endemic all over the world. Not only that, TOHO and the production committee have also temporarily suspended the sale of admission tickets for the film, but they will notify movie audiences when sales will resume after deciding on the latest release date. People who have already bought tickets pre-sale can still use them after the rescheduled film screening begins. Once again, the relevant parties will provide more information about the release date of the latest film if it has been decided again. The announcement of the latest release date for the anime film Love Me, Love Me Not will be announced through its official website. Previously, the anime film Love Me, Love Me Not was planned to air in Japanese theaters starting May 29, 2020 with a cast of characters including: the voice of the anime film Love Me, Love Me Not (Omoi, Omoware, Furi, Furare) (from the top left. in the image above) Marika Suzuki as Yuna Ichihara, a romantic idealist, but passive to initiate Megumi Han's relationship as Akari Yamamoto, a girl who looks pragmatic, but has difficulty expressing her true feelings Soma Saito as Kazuomi Inui, Yuna Nobunaga Shimazaki's childhood friend as Rio Yamamoto, Akari's half-brother who accommodates his own internal conflicts The staff working on this anime film project include: Film director at A-1 Pictures: Toshimasa Kuroyanagi Scriptwriter: Erika Yoshida Character Designer: Yuu Yamashita Music Composer: Yuuji Nomi Art Director: Yuka Hirama Color Design: Nagisa Abe CG Director: Yuusuke Noma Director of Composite Photography: Masaharu Okazaki Editing: Akinori Mishim a Sound Director: Yukio Nagasaki Love Me, Love Me Not is based on a manga written and illustrated by Io Sakisaka of the same title. This manga was serialized in Bessatsu Margaret since June 2015. Source: Love Me's official website, Love Me Not