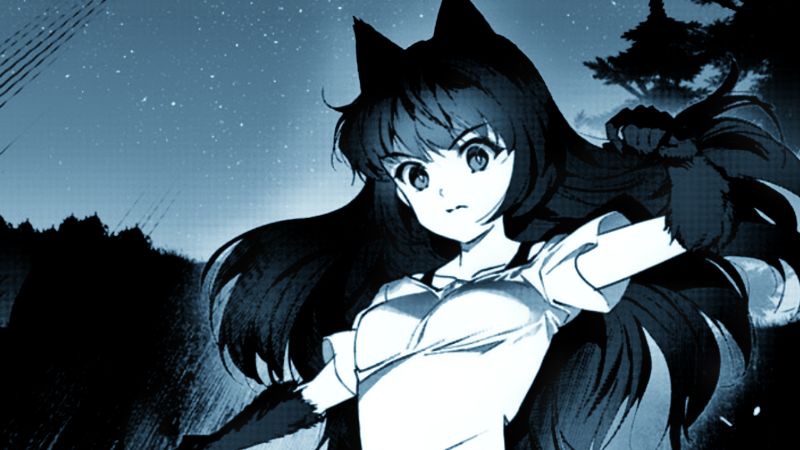 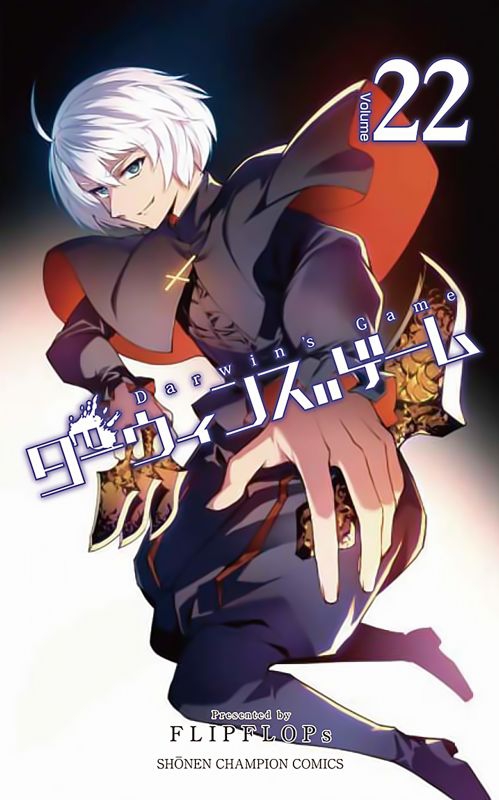 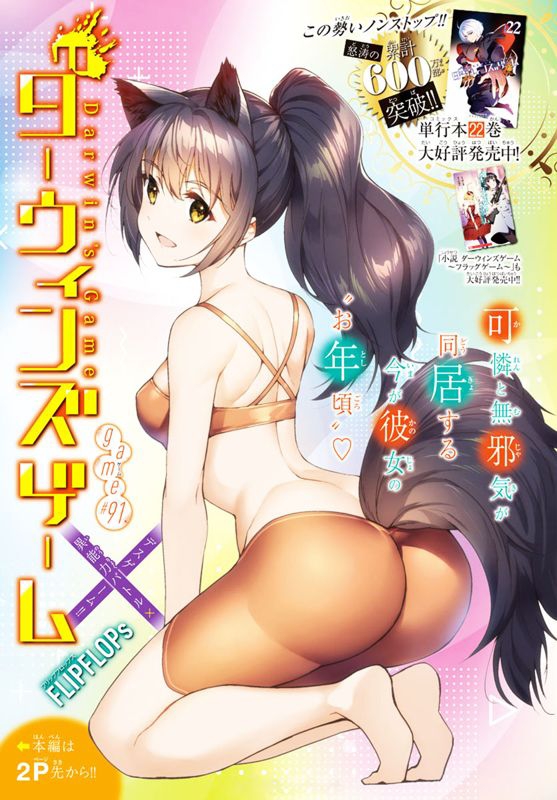 Darwin's Game Manga Is Rumored To Be Entering Its Final Stages!

Darwin's Game manga volume 22 finally officially released in Japan on December 8, 2020 with a cover featuring the character Oboro.Oboro himself was a member who had just been recruited by Sunset Ravens. Previously, this character was said to have always been close to the Game Master who created Darwin's Game. After losing one-on-one with Sudou Kaname as the leader of the Sunset Ravens, he was finally arrested and monitored until he was recruited as a member. see below: Talking about volume 22, it turns out that it also contains important information stating that the Darwin's Game manga series has begun to enter the final stages of its story, where the final battle begins soon. Until this article was written on Thursday, December 10, 2020 , Darwin's Game manga has reached the chapter 90. Chapter 90 itself tells of Sudou Kaname, several members of the sunset ravens and residents in other remote places who fight against the Greed who are released in the real world, and cause chaos. As additional information, chapter 91 is announced to include a color page illustration. About Darwin's GameDarwin's Game is a manga series by FLIPFLOPs. This manga was serialized since December 12, 2012 in the issue of the monthly magazine Bessatsu Shōnen Champion, Kodansha. Also read: Chainsaw Man Gets Anime Adaptation! The following is the detailed information